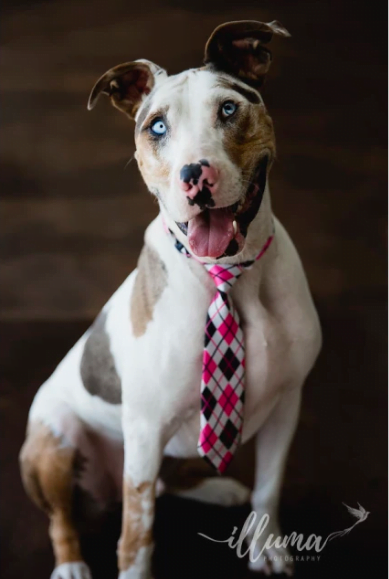 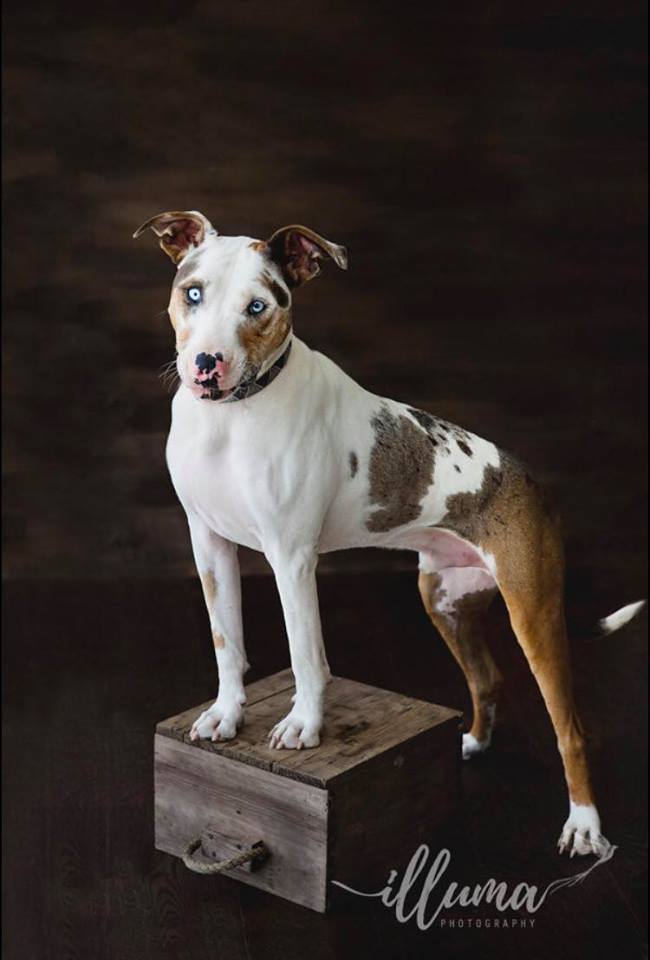 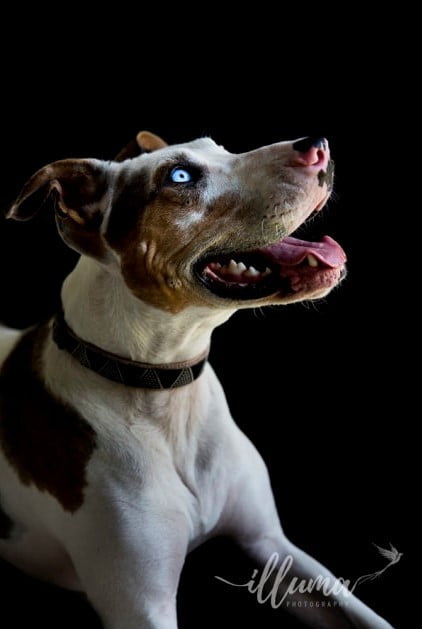 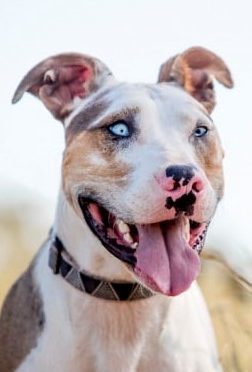 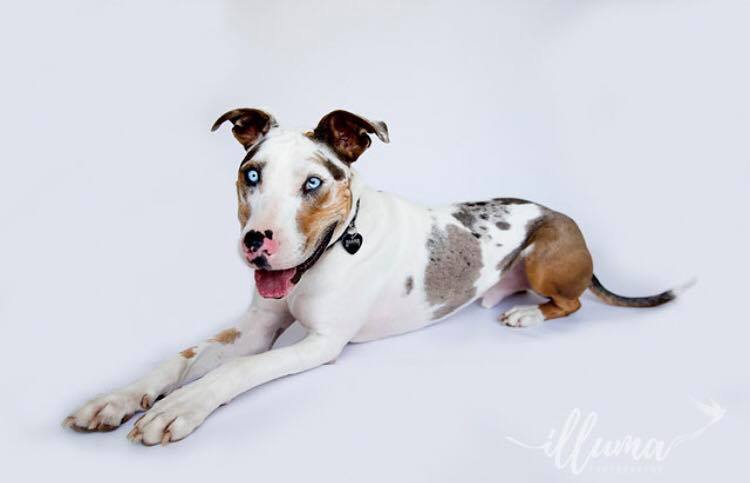 Harper is a stunning Catahoula x Bull Arab mix. At round three years old, he’s well past his puppy stage and since arriving in care with HNE has proven himself to be a gentleman and a true family man.

There are so many things to love about this beautiful boy. Aside from his supermodel good looks (who could resist those piercing blue eyes?!?!), he loves naps and adores hanging out with the small people in his foster family. Harper also finds bubbles fascinating and will try to catch them with his paws!

Harper loves family time and the opportunity to be involved in what ever his foster family is doing. He would benefit from life in a home where his people were around more often than not as having family close by is what brings him the most joy in life. Whilst he's happy to spend a few hours outside alone, Harper is much more content when he can be inside with his family. Primarily outdoor living is not on Harper's wish-list for his forever home.

Harper doesn't ponder the question of “who's a good boy?” because he knows it’s him! He knows all of his basic obedience as well as shake, but is currently working on his 'staying power'. Along with absolutely adoring children he also respects them – Harper will just as willingly follow the signed commands given to him by the smallest member of his foster family as he will any adults.

Harper is good with other dogs – he has previously lived with other big dogs and is currently sharing his foster home with an older medium sized dog. Of course, everyone has their quirks and in Harper’s case it’s that he is a bit frightened of cats (don’t judge him – big doesn’t always equal brave!). Harper is not suited to sharing his home with pocket pets or poultry.

Harper is a relatively low-energy dog - he is an easy-going boy who is content with a walk or beach visit followed by the chance to have a long nap. If someone in his family is happy to curl up and join him for that nap then Harper is the happiest boy on the planet!

Thank you to Illuma Photography for the awesome photos of our handsome boy.

* Interstate adoptions are welcome with transport costs payable by the adopter*