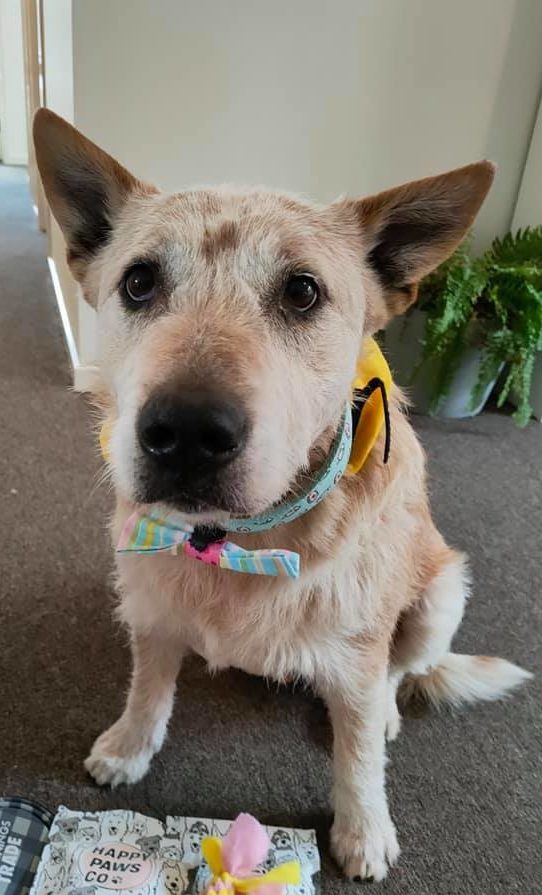 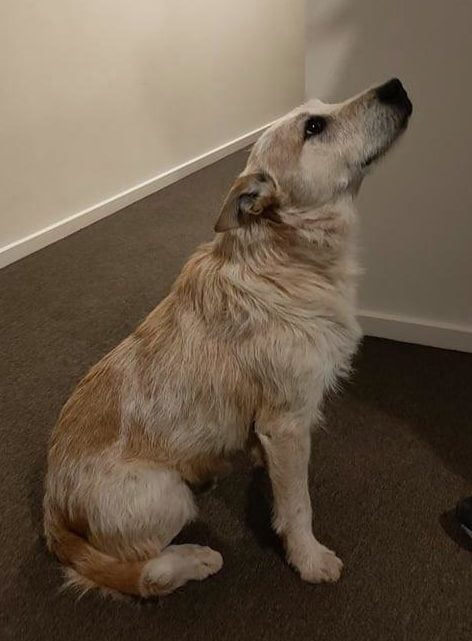 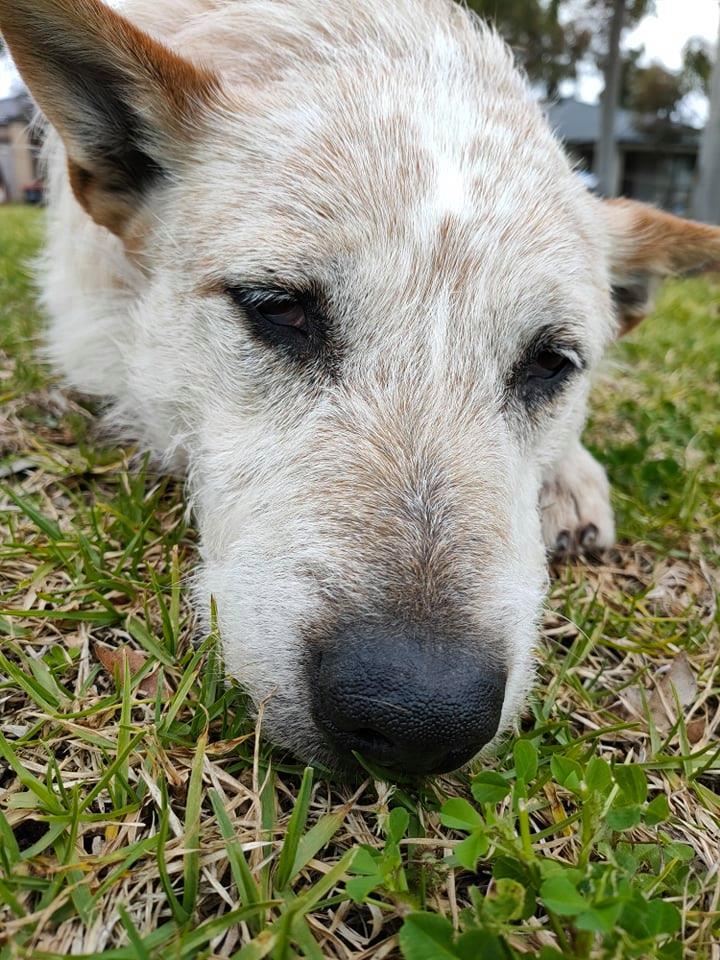 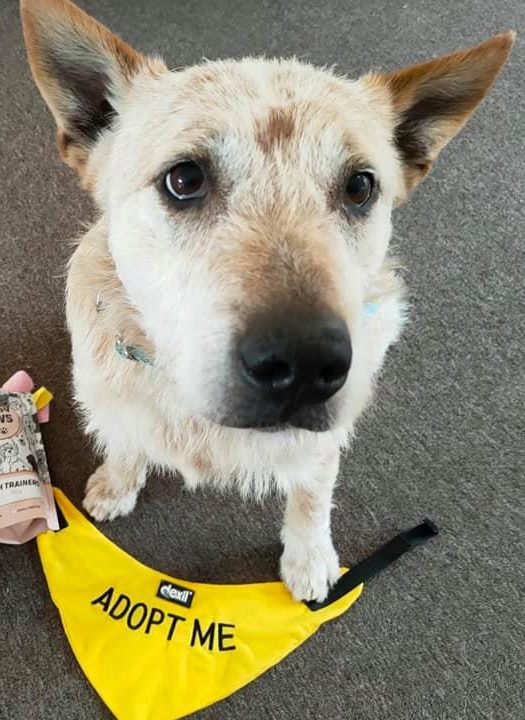 You know what they say about Whiskey? That it gets better with age and the same can be said for our boy Whiskey. He is 7 years young and was rescued on his birthday. Whiskey’s a happy go lucky lad and gets along well with other dogs and being that bit older means he lets the youngsters know when he’s had enough.

He is very good with people and older kids but not for the tiny tots as Whiskey doesn't know his own strength at times and may knock the litties over. He's best suited to mature families and people.

A big yard or small yard it not a problem for Whiskey, he loves a run outside on his own. but spending time inside with his family is his favourite thing. An active boy but not crazily, so you don't need to be super active, he loves a good run and he can keep your pace easily, he is the perfect running partner.

He’s great in the car and loves, loves his daily walks and will be vocal and excited when you get ready to get going. He will go wherever you want to go with bells on!

A loving boy, he’s happiest when with his family wherever they are, inside is the best, and he is as loyal as a dog can be to his people. He’s not too keen on toys but loves playing with his foster brother and running and tumbling about.

Whiskey’s sure to make you smile and laugh. Don’t you need that in your life? We sure think so! Whiskey has proven an old dog can be taught new tricks, he didn't know anything when he came into care but now he knows sit, down, stop and no. He’s working on release and he’ll master that well enough soon! He's a clever boy!

Can you find it your heart to give Whiskey a retirement home with a family to love? Because we can say that just like a fine Whiskey he’s only going get better with age!

Whiskey is located in Melbourne.

Interstate adoption is not available.

More details about whiskey and the adoption process

All the details are in his profile and click the Adoption button to complete the adoption form. We will be in contact after the initial assessment.